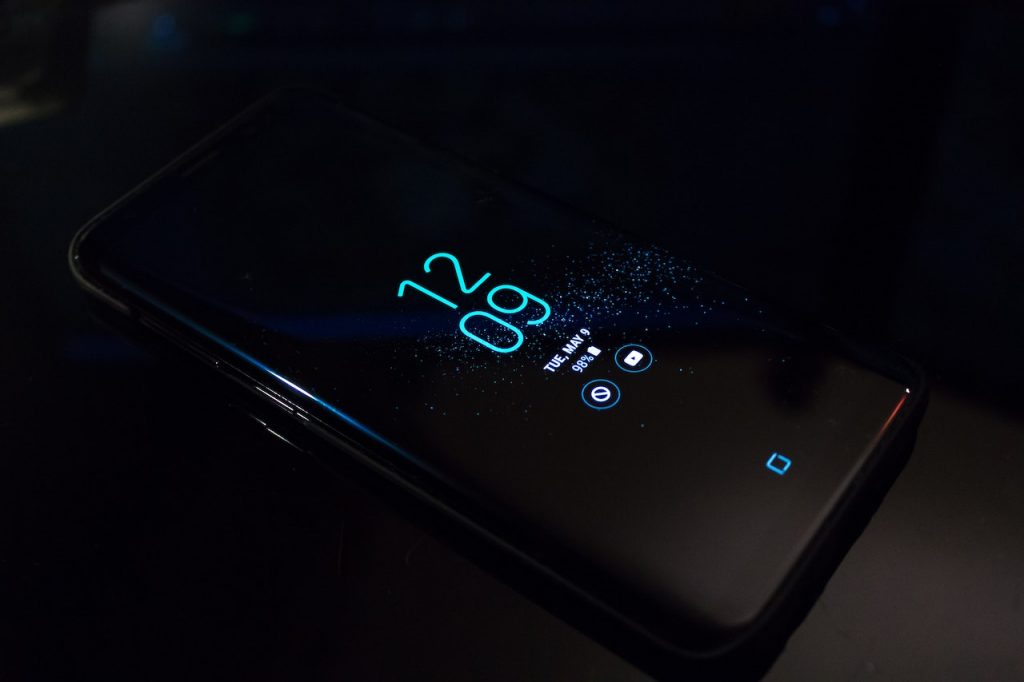 When it comes to mobile OS upgrades, Apple has been delivering breakthroughs. The iPhone X, for example, wasn’t the first phone to have face recognition, but it was the first to do it reliably and securely. Android phones are released by many vendors every year, which makes them more flexible when it comes to adapting to new technologies. The iPhone is arguably more innovative, but Android’s scale makes it easier for the company to keep pace.

The future of FaceTime is uncertain. Apple has no official plans to launch a dedicated app for Android or iOS devices. Instead, it will allow people to use a web browser to participate in FaceTime calls. That’s great news for Android users, but it also has a few drawbacks.

Apple has also confirmed that all FaceTime calls are end-to-end encrypted. This encryption is similar to the encryption used in web browsers. Users of Android devices should be aware that there’s no way to remove their phone number from FaceTime.

iOS users are used to a more traditional user interface. On the other hand, Android users prefer a more minimalistic look. The Android operating system has a menu drawer that allows the user to easily navigate through the app’s content, and a list of elements. In addition, iOS users prefer a tab bar that has no navigation buttons. However, iOS users may feel less comfortable with this approach.

The iPhone SE line hasn’t been known for battery life, and the 2022 model is no exception. However, three of the most recent iPhones manage to offer longer battery life than their predecessors. In the end, the Pixel 6a takes the crown, but the iPhone 13 mini and 13 Pro still fell short.

The battery life on smartphones depends on the software and processor. Typically, high-end phones are faster, have better displays, and last longer, but they also require larger batteries, which can be a detriment to battery life. Battery life is one of the top priorities for most buyers, so it’s important to find a phone that is long-lasting.

When it comes to low-light photography, the iPhone SE 3 holds its own against the iPhone 13 Pro Max, and Apple’s portrait mode brings out the best of its 12MP sensor. Its A15 Bionic processor allows for more even exposure levels, and the phone can shoot crisp 10-bit Dolby Vision HDR 4K video at 60fps. However, the SE 3 lacks a zoom or ultra-wide angle camera.

While Apple has adopted 120 Hertz refresh rates for its iPhone 13 Pro line, Samsung continues to introduce new cameras and lenses with better performance. In our 2022 camera blind test, the Galaxy S22 Ultra beat out the iPhone 13 Pro. 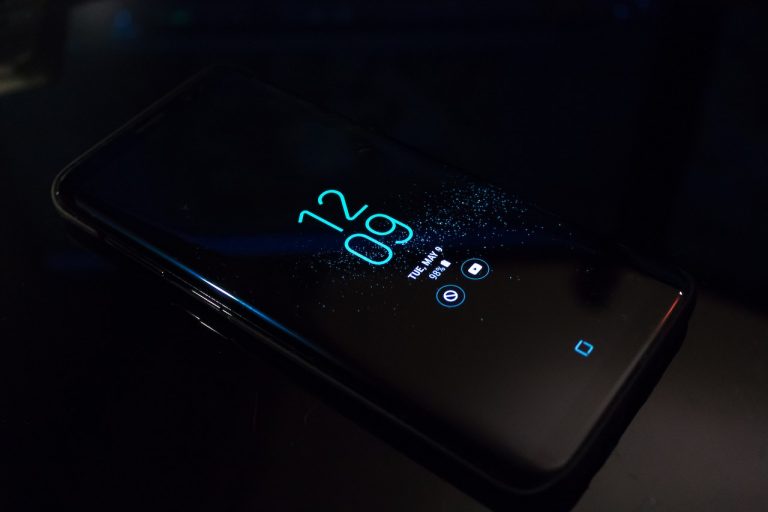 When it comes to mobile OS upgrades, Apple has been delivering breakthroughs. The iPhone X, for example, wasn’t the first phone to have face recognition, but it was the first 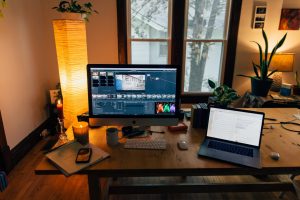 Are you a tech writer?
I'd love to hear from you!
Get in touch
PrevPreviousThe Best Video Editing Software