Jack Rebel is a multimedia online magazine founded in 2018, specialising in product reviews to help people make informed buying choices, particularly in the ever evolving world of technology.

It’s the brainchild of couple Jack and Katie Davis, excited about the future of media and digital, they run the site along with a number of guest writers from a small office in London, catering to a generation of digital consumers. 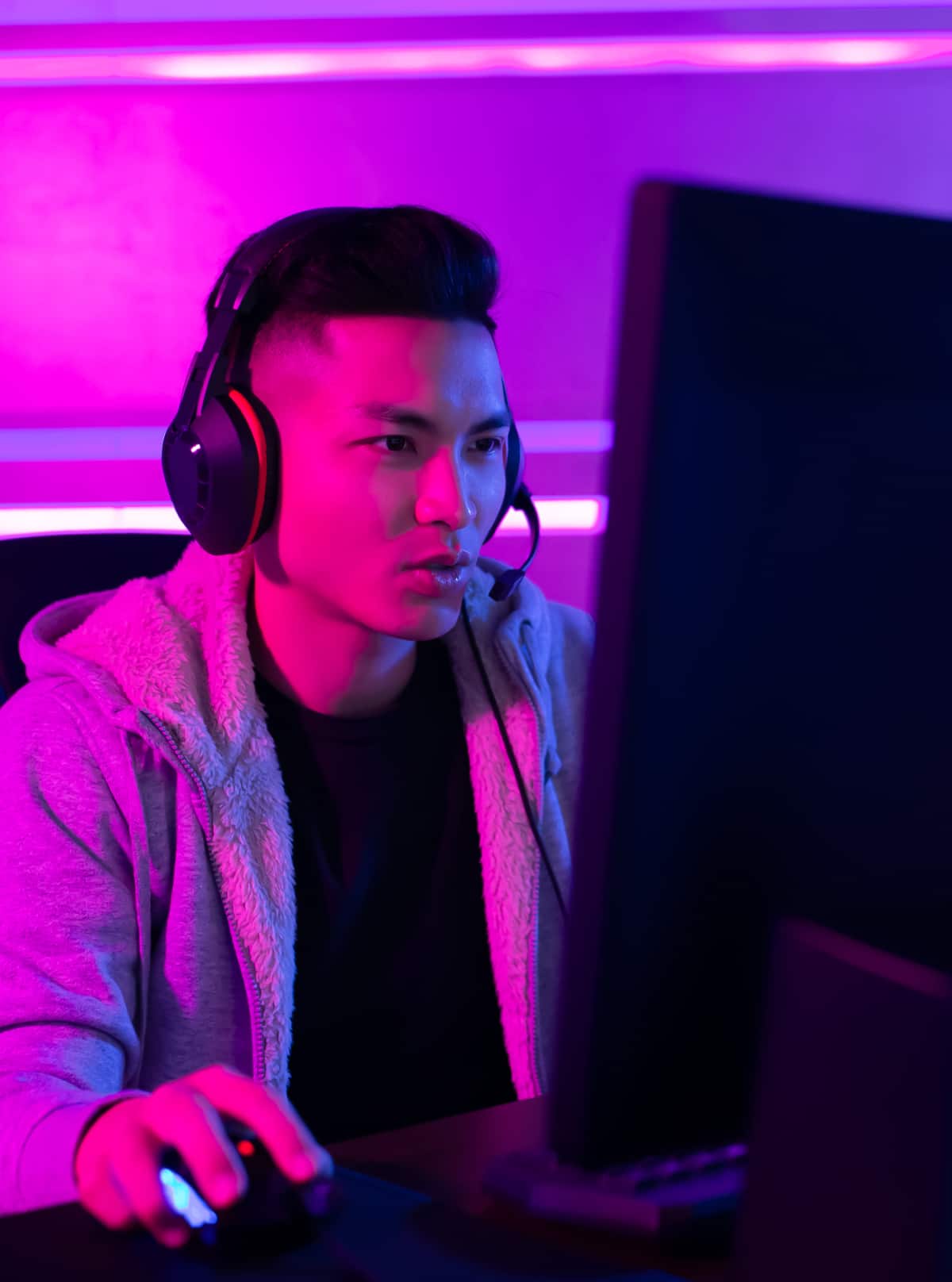 Jack Davis is the Founder and Editor in Chief of Jack Rebel.

Jack is the Editor in Chief of Jack Rebel, where he runs a small team of reporters and reviewers. Aged 39, and living in London, he started in tech working for a number of London Web Agencies as a strategist before deciding to move into journalism a as a writer for PC Specialist Magazine before deciding to create Jack Rebel in 2018.

From a young age Jack was always a fan of technology growing up as a gamer. Something he still does now to a semi pro level. Jack’s always been a Sony man, sticking with each iteration of the PlayStation and this time round somehow managed to get his hands on the mythical PS5.

He appears regularly on ABC Radio and has also been a guest on Engadget, Mashable, The Review Show and The Gadget Show.

His partner and wife Katie, is helped Jack create this site and their dream to write in tech and product reviews.

We've been working for more than 12 years in the digital marketing industry, before we switched to writing about tech and moving on to product reviews

Katie is the Executive Editor here at Jack Rebel where she writes about technology, cars, cameras and video games. Aged 34, she lives with Jack Davis in London and helps keep the site alive with content and keeping up with the latest in tech and culture.

Previously she worked at Sparkle web agency where she led the Project Management team and kept the projects ticking over and on time. Due to this she’s always had a hand in the latest tech and what’s been going on.

When she was younger Katie wanted to be an actress, and had small parts in Hollyoaks and a few independent films. She was also an amateur photographer, something she still does to this day and writes about here.

When not writing or being engrossed in the latest and greatest tech you can find Katie in the garden at home where she keeps a herb garden and relaxes amongst the plants. 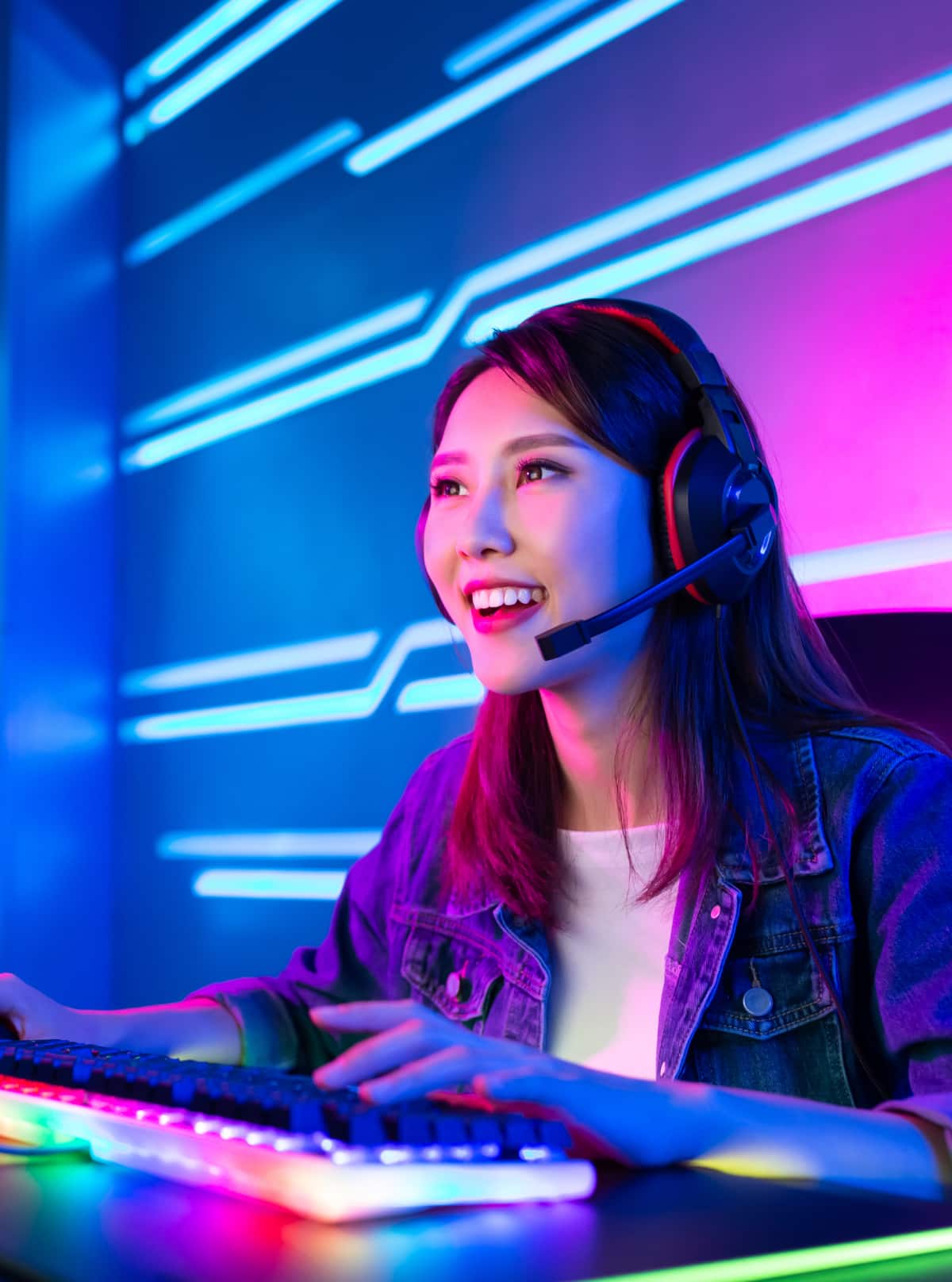